Further information about moulages can be found on the website of the Charité-Universitätsklinik Berlin:

Wax moulages are realistic-looking replicas of diseased body parts that are cast over a plaster or silicone negative. The three-dimensional, life-size objects, which are completely true to detail, consist of a wax-resin mixture and still surpass any other pictorial representation today.

Around 600 of the more than 2000 wax moulages from the Zurich collection can be seen in the museum. They are among the best preserved and most lifelike moulages in the world.

The technique was initially brought to Zurich by Lotte Volger in 1918. She passed it on to Adolf Fleischmann, Ruth Beutl-Willi and Elsbeth Stoiber as a secret technique and recipe, which therefore remained without written documentation for decades. In 1998 Elsbeth Stoiber passed the technique on to Michael Geiges and revealed the secret of the recipe.

Later, Sabina Carraro, conservator and restorer at the Moulagenmuseum, and Johanna Stierlin (supervisor and freelancer) learned the technique.

Although the art of making moulages almost got lost throughout the years, the Museum of Wax Moulages today is happy to be able to preserve these artistic masterpieces and also to produce new moulages. 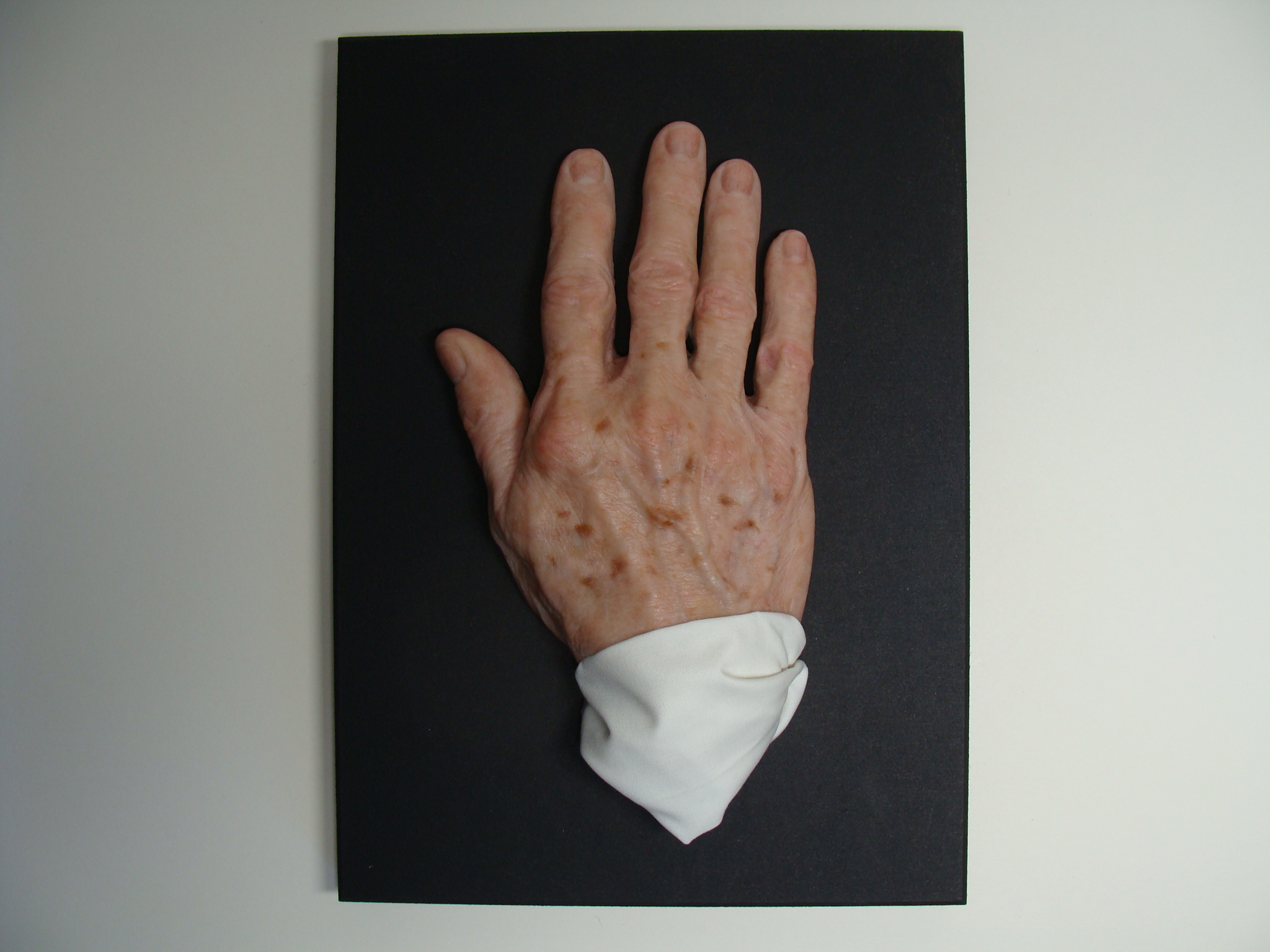 Made by Sabina Carraro